StartLife has a large network of start-ups. All of these startups have powerful inspiring founders who are willing to share their tips & tricks with other entrepreneurs. In order to give these founders a platform to share on, we started the StartLife Founder Stories. This story is an interview with Fokke Buwalda, founder of B-Mex.

“Greenhouse growers don’t want to experiment with their crop. They are looking for answers. The products we make are similar to the development from road maps to navigation systems”, says Fokke, “local data were already present, but now the effect of changes in growing conditions can be predicted accurately.” Via the web service which is provided by B-Mex, growers can gain insight into their crop performance.

Fokke Buwalda started his career as an Eco-physiologist (the study of the interactions between plants and their environment). Over time, he gained considerable knowledge about the influence of environmental factors on plants. Together with Gerrit van Straten and Ido Seginer, he set up a large European research project aimed at applying crop science into mathematical models. The project resulted in applicable models and many highly cited papers. However, the models never reached the market. It became a pattern: at the end of each project, the next step, i.e. a company investing in commercialization of the model, never eventuated. Gradually, Fokke became frustrated: valuable knowledge was not finding its way into practice, but disappeared in scientific reports. As a hobby, he started to develop mathematical models for himself.

In 2011, Fokke met Jan Meiling. Jan organized a business challenge and invited him to participate. Like many academics, Fokke knew very little about entrepreneurship. Nevertheless, together with two fellow researchers, he submitted a plan to commercialize a simulation model designed to predict pepper yields. Although Fokke and his team didn’t win the award, they were invited by Jan for a workshop by Wietze van der Aa on setting up service-oriented startups. That training was a real eye-opener: suddenly Fokke realized that he could start a business himself, rather than waiting for others to invest in his ideas.

At the same time, Wageningen University and Research announced a reorganization. Fokke seized the opportunity and resigned from his permanent position by the end of 2013. His employer had become aware the importance of knowledge valorization. As a result, a comprehensive licensing agreement was reached, granting Fokke’s company B-Mex access to the latest advancements in horticultural science and exclusive rights to commercialize simulation models.

In October 2015, Peter van Beveren joined B-Mex. He is an expert on simulation models for energy management in greenhouses. Expanding the team was of utmost importance: “even though I am a jack of all trades, time is always limited”, says Fokke. At the moment, B-Mex’s team consists of four employees. Another lesson learned was that it is crucial to focus on the planned trajectory when starting a company. Sometimes it is wise to outsource work or to seek partnerships with other companies rather than try it yourself and stagnate. StartLife provided him with the right network. Now, B-Mex is able to make valuable knowledge practically available in the greenhouse industry.

“B-Mex is an example of a true university spin-out. They showed that cooperation between spin-out and university is needed to commercialize scientific insights” – Gitte Schober, Centre of Entrepreneurship Wageningen & StartLife. 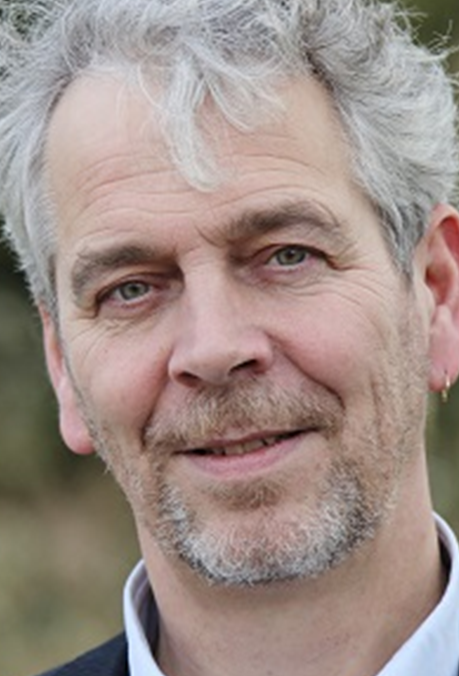