StartLife has a large network of startups. All of these startups have powerful inspiring founders who are willing to share their tips & tricks with other entrepreneurs. In order to give these founders a platform to share on, we started the StartLife Founder Stories. This story is an interview with Wilbert de Louw, co-founder of Foodcase.

A patent for a self-heating system for cans, that is what it all started with. Together Wilbert de Louw, entrepreneur, and Oscar Huizing, chef, decided to develop a product with this technology. In 2011 they got in touch with StartLife. The technology needed improvement. StartLife connected them with the right experts from Wageningen University & Research. The experts helped them with texture and preservability issues. Beginning 2012, Foodcase created their first products: chocolate milk and soup, in a self-heating can. The food could be heated anywhere & anytime. A product with many opportunities you would think.

Unfortunately, it was more difficult to find a good market segment than initially thought. When a large party showed interest, the product had to be changed a lot. This party was a Dutch airline company. To fit this market, Foodcase had to improve the product in terms of hygiene guidelines, taste, packaging, air pressure resistance, nutritional content, production method and scale. They even carried out market research in collaboration with StartLife, in order to investigate this drastic change of course.

In 2013 Foodcase made the leap and signed the global contract with an airline caterer. Unfortunately this global contract did not give Foodcase enough market awareness. It seemed that the caterer wanted to have an agreement to protect their own business rather than to accelerate Foodcase’s business. Therefore Foodcase decided to focus on its own sales force. With that, their beachhead market increased to 27 airline industries. To create the best meals Foodcase recruited a full power team of nutritionists, food technologists, market & consumer experts above all culinary experience.

At the end of 2014 something unexpected happened: the manufacturer almost went bankrupt. Foodcase had made itself reliant on them. Again they had to make a hard decision: either invest all their capital into production or lose the market with the risk that they wouldn’t survive. They choose the first option. Foodcase had to stop all development activities, reduce its staff and invest a lot in production. But they survived. After a few hard years and a lot of learnings (production is now again outsourced and factory has been sold to a production partner) Foodcase is market leader in ambient meal supply for airlines in Europe.

Last week, Foodcase joined the Dutch Trade Mission of Prime Minister Mark Rutte to Indonesia. Foodcase found a great partner in Indonesia to meet the demand of the growing market in Asia.

Looking back, Wilbert is proud of what the company has achieved. Decisions, like the commitment with the airline industry and switching from development to sales, and above all the operational excellence and relying on solid production partners were crucial for the success of Foodcase. In the future, Foodcase will focus on perishable foods in closed market segments like healthcare and army catering. The goal is to become the experts.

Thomas van den Boezem, Program Manager at StartLife: ‘’Foodcase is a perfect example of a radical innovation that adds value to suppliers, end-users, as well as the environment. The highly experienced and passionate team is able to overcome the obstacles that they face. We need more Foodcases to shake up the Food and Hospitality sector.” 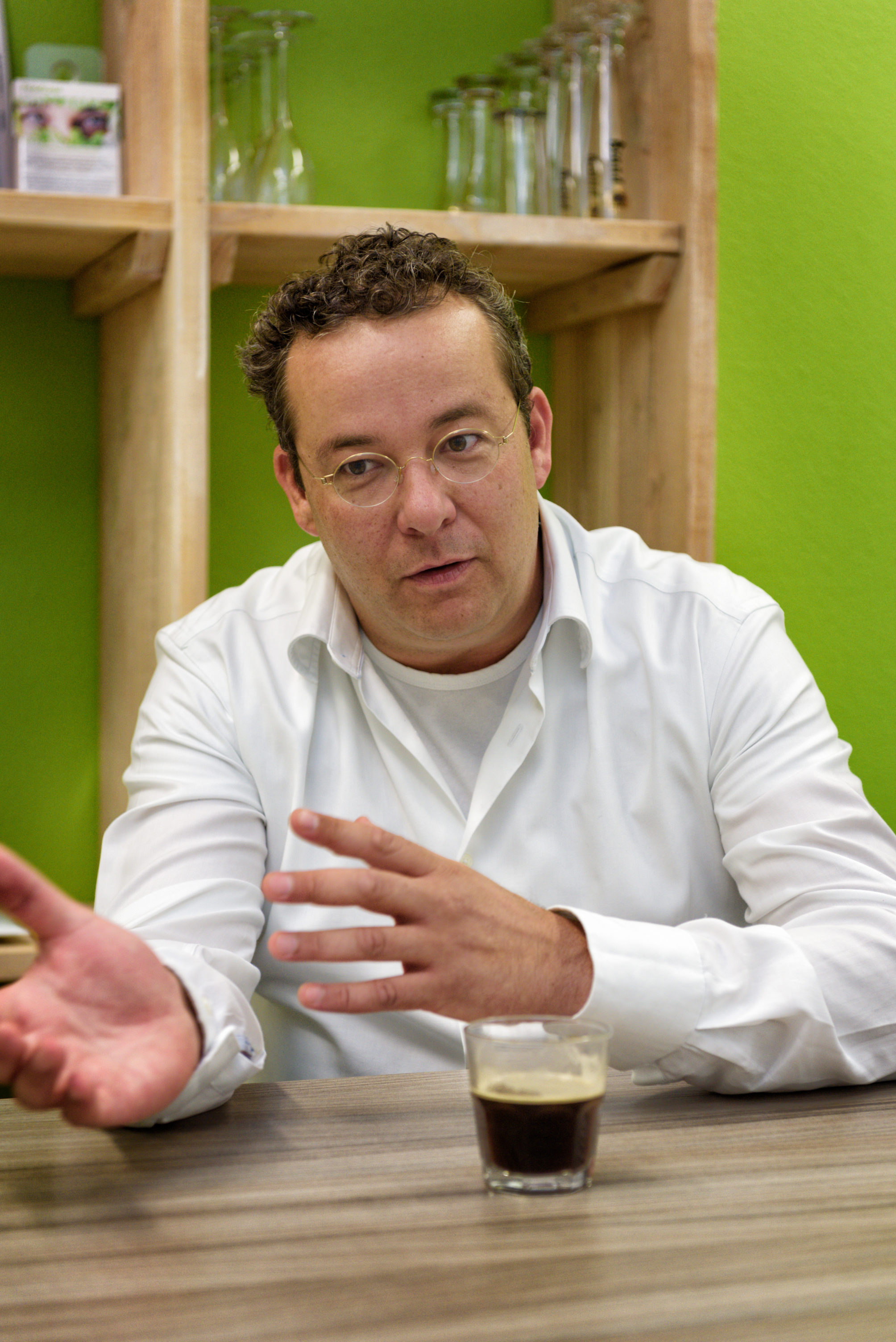