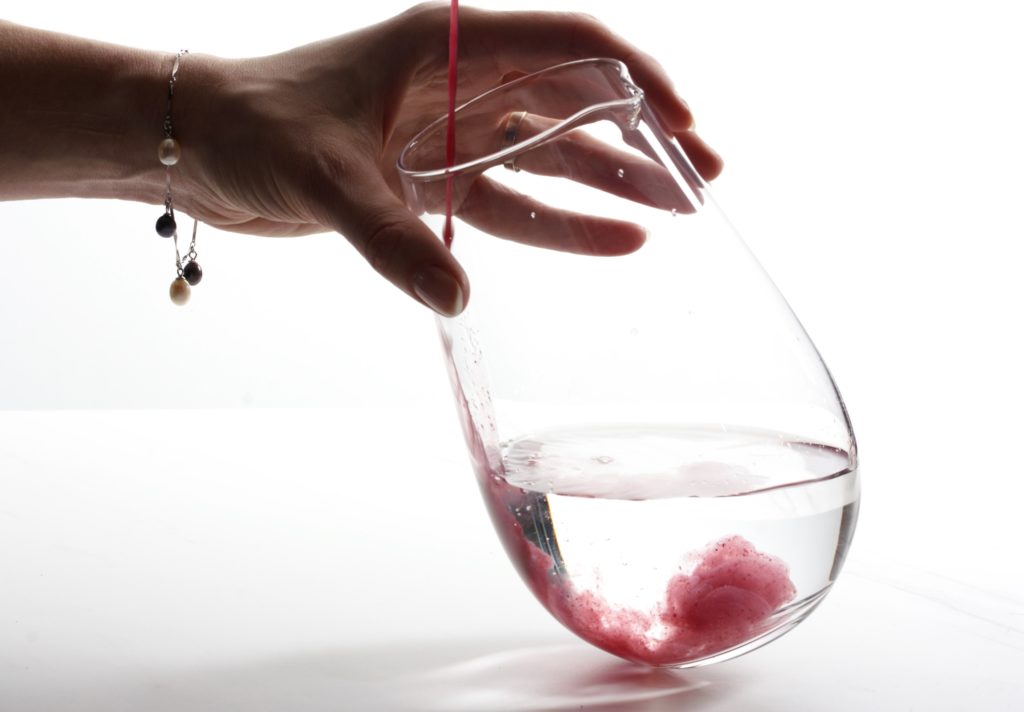 StartLife nurtures an enormous network of startups with inspiring founders. These startups want to share their tips & tricks with other entrepreneurs. This Founder Story is about Bart Verweijen, the founder of Waterly.

Bart aspired to make drinking-water more attractive and satisfying for people at the office. StartLife helped him to introduce “fruity water”; a natural alternative for coffee and sweetened beverages. Now, Waterly is slowly entering the market.

Never take ‘no’ for an answer. You probably got a ‘no’ because you were sharing the wrong information

A few years ago Bart planned a journey through Rajasthan, India. Rajasthan is one of the driest places on earth. Bart saw people suffering from the drought on a daily-basis. Then, he realised that Dutch people take clean drinking-water for granted. In the Netherlands there is plenty of fresh and healthy water available but, we hardly ever choose to drink it. We grab a coffee or sweetened beverages, but never plain water.

After his journey, Bart started to work for Dopper, well-known for its trendy water bottles. Dopper strives to increase the availability of drinking-water worldwide. As managing director, Bart began to understand why and when Europeans drink water. After two successful years, Bart struck out on his own and founded Waterly. His mission was to stimulate a healthy lifestyle in developed countries whilst making clean drinking-water available in developing countries.

Of course, Bart understood how difficult this mission would be. Plain water lacks tastiness and caffeine. Bart didn’t want to invent another artificial flavoured water. They already flooded the market. So he combined water with fresh fruit and herb juices. Unfortunately, he didn’t know how to transport his water and keep it fresh. Water with juice stays fresh for only a few hours!

Finally, Bart found a solution. In collaboration a food appliance manufacturer and a product designer he developed a dispenser that gives out fresh fruity water at any time. The machine keeps the water fresh for two weeks. Now, a prototype of the dispenser will be tested at Papendal, the national sports centre of the Netherlands. Visitors the Top Sport Restaurant can try a variety of fruity water recipes. Waterly drinks contain 12% juice and have less than 7 kcal per serving.

“A lot of people discouraged me from using fresh and natural juices, as the prices, preservability and supply chain are real issues. But if you have a dream, you need to be determined. And now we are almost there’’, says Bart. Another tip Bart has for other startups is to “Never take ‘no’ for an answer. You probably got a ‘no’ because you were sharing the wrong information. By participating in pitching events, for example at F&A Next, you will quickly learn how to present the right information”. One of the greatest opportunities for Waterly was participation in the national “PresentYourStartup” pitch-competition in 2016. Bart was confronted with the weaknesses and strengths of Waterly. In the end, his pitch had improved so much that Waterly became one of the finalists.

The worst experience for Bart was his pitch for the Review Board of the StartLife Stage Gate Incubation Program. In spite of his confidence in Waterly’s business plan, his application for Stage 2 was rejected. However, now he reflects positively on the experience. He needed to be critical about his ideas. StartLife taught him about the way investors think. His coach encouraged him to segment his business-case so that it could be tested and phased into the market. That was a necessary step for winning over investors and partners: “Keep in mind that no one will invest in a project that only exists on paper. Make the product tangible in an early stage and reduce the risk by taking small steps in the development process”, says Bart.